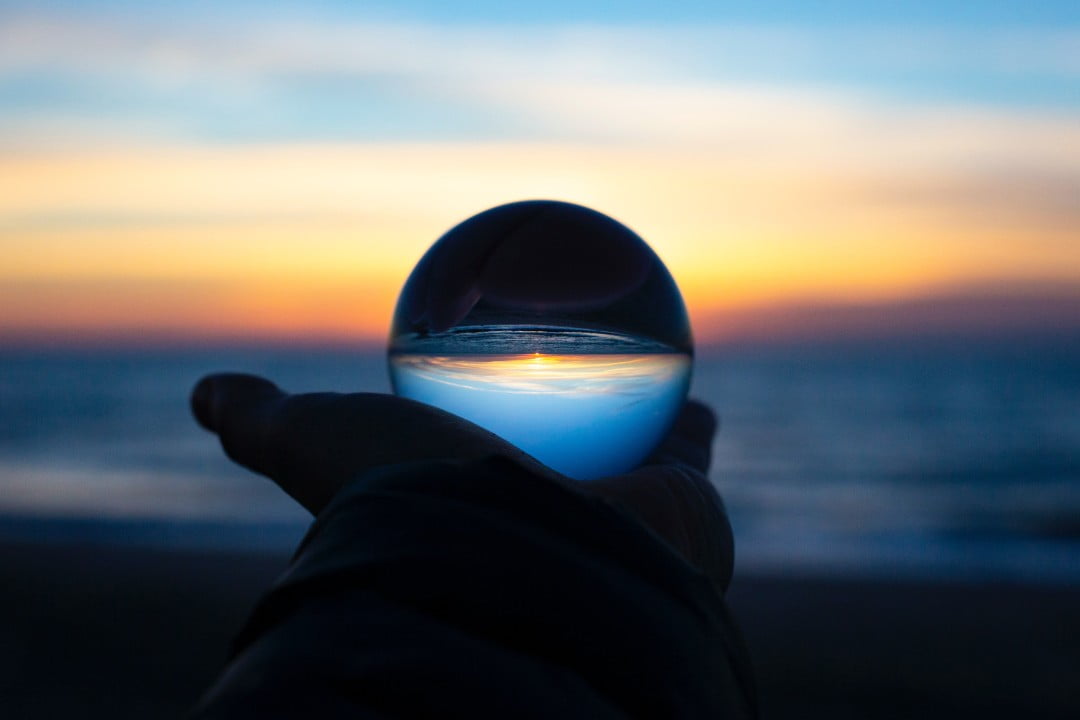 Here’s What Will Happen in the Future

His words shook me. “We were not invaded today. (12 June 1940)” A junior staffer in Churchill’s Cabinet War Rooms during World War II would write something like this in his diary daily for weeks. “No invasion today. (13 June 1940.)” The narrative everyone adhered to in that moment was that Germany was about to invade Britain. Not “if” but “when.”

The invasion never happened. But by getting inside that moment, I got a serious lesson: When we’re in the moment, it’s foggy.

Today, with our moment a global pandemic, I read what “futurists” and others are predicting, and I think back to some of the events of my own life and the predictions that immediately sprang from them.

During the Gulf War in 1991, we were introduced to the Hummer. It was predicted to be the next big thing! But something else we witnessed eventually would impact daily life. The Global Positioning System. We were all mesmerized by missiles that could hit the third window on the left at some important building in Baghdad. It took a while, but today GPS is ubiquitous.

So we’re not great at predicting the future when we’re in the moment. A very wise friend from our days at Travelocity, Richard Harris, recalls from 9/11: “Whatever we feel now is likely to be incorrect.”

Nevertheless, I’m going to predict the future. Here’s my prediction: There will be change.

We don’t know what it will be, so (for kicks, because I have a bigger point) let me make up something plausible: Perhaps someone at Company A, a furniture manufacturer, will see some opportunity in home-office furniture that better blends in to our everyday living room furniture. If Company A succeeds at changing itself and capitalizes on this insight, Company B will need to catch up, while also keeping its lights on. To invest, Company B will have to fundamentally change in some way or fall further behind.

But two-thirds of change efforts fail. That’s because leaders—when we’re in the moment—we don’t recognize what’s needed for change. The moment excites us to move quickly and jump on opportunities and threats.

In reality, change involves a mindset shift for leaders: From thinking we should lead from above to instead getting deeply engaged. From pushing the change onto our people to asking them to come on this change journey. From giving people orders to listening to and using their ideas.

So, there will be change. But it will only be successful where leaders recognize that we have to change ourselves if the change we want is going to be real…and lasting.