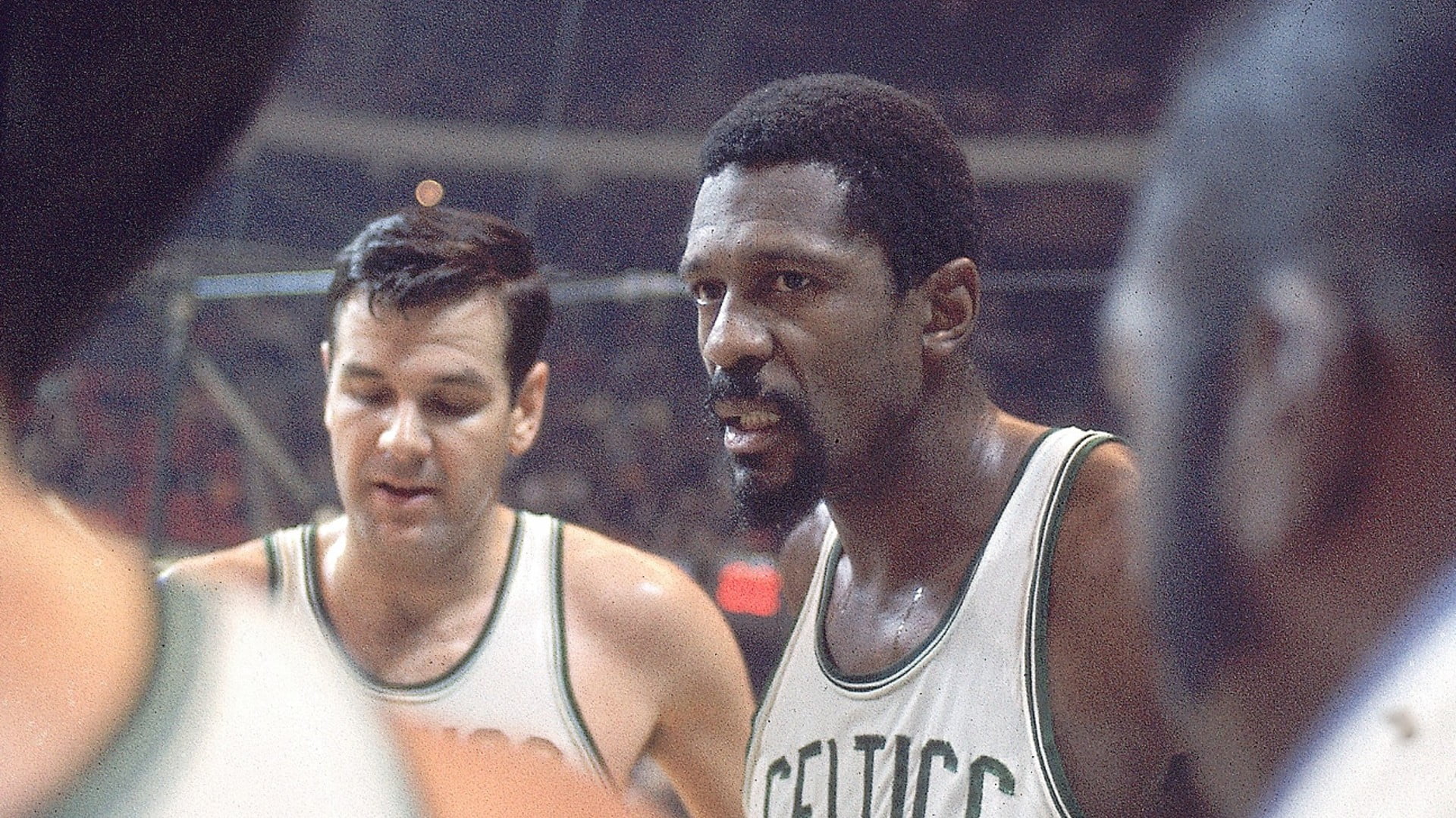 Did you know that Bill Russell won the NBA championship as a player-coach? Twice.

Russell showed us not only how to play great basketball, but also how to lead a team, exemplifying leadership by giving up his own body, his own blood sweat and tears. Winning was THAT important to him, and his teammate-players took the hint: They gave him championships.

When we’re leading our people through something new and different, we have to be on the court, on the field, in the game. We can’t be on the sidelines; we’re player-coaches. When our people see our own blood, sweat and tears expended, the importance of our initiative becomes obvious. And it can come in many different forms.

I once knew a very busy chief information officer who was trying to drive a new technology across the organization. She and her team communicated widely how important the shift would be, how much better the new technology would make everyone’s work life.

When people heard that she, the busy CIO, was working nights to spend time during the day training people on the new technology, they understood, they internalized, that “THIS IS IMPORTANT.” Word spread. Even those who weren’t in her training classes had a deep appreciation for how critical this cutover must be. And the Change was a great success.

We can’t always, every time, become a trainer. Yet there are lots of ways—big and small—where we can be player-coaches when we need to communicate that something is important.

So…how and where can you be a player-coach? If it’s truly important, you can’t afford not to do so.

Bill Russell was also a player-coach for each American who was grappling with the changing times in the 1960s and beyond. He put his reputation, his blood, sweat and tears on the line to help build a more perfect union and inspire those of us who have followed him and his generation.

What a great example, on the court and in life. Thank you, Bill Russell!