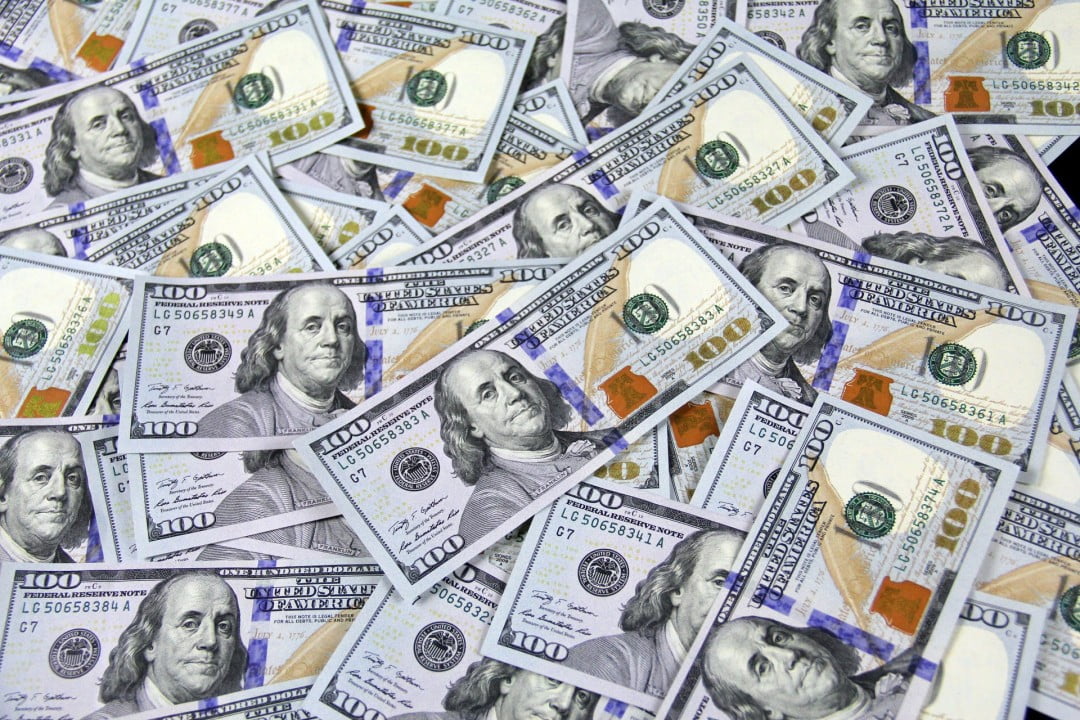 We do it every year when we try to change our organizations, so why not.

One of the hardest things we do as leaders is to lead change efforts. Change is hard, and we mostly fail at it. According to McKinsey, two-thirds of our change efforts are unsuccessful.

This is expensive. By my own conservative estimate, we spend $3 trillion on change each year. We buy software our people won’t adopt. We buy companies we can’t absorb well. CEO transitions can fail.

But, like Charlie Brown trying to kick the football while Lucy pulls it out from under him—again and again—we keep trying. And at $3 trillion a year, at a 67% failure rate, we’re wasting $2 trillion PER YEAR.

What is $2 trillion? Well, in 2019 there were only seven countries with economies that were $2 trillion or bigger. We hear about stimulus packages this size, but spending like this is rare.

My nephew, Andrew, and I recently set out to spend $2 trillion. We like technology, so we decided to buy Apple (based on the Dow’s peak price of Feb. 12, 2020). I like to travel, so we bought Marriott, American Airlines, British Airways and Japan Airlines. To get around town, we decided to buy Tesla. For everyday stuff, we bought Target and Pepsico. We still had $100 billion left, so Andrew suggested we buy every NFL franchise. And we still had billions left for walking-around money. And—given this is an annual number—we’d have to find a way to spend it again the next year.

When I started studying change—the winners and the losers at it—twenty years ago, I thought I might find that the winners were better at strategy. Or maybe the losers were worse at execution. But it was neither. Turns out, winning comes down to one very simple—but very hard—thing. Mindset.

You see, both the winners and losers at change understood that unless their people changed, there would be no change. But the losers thought about this very differently from the winners. The losers were likely to think “We have to get our people to change.”

The winners were more likely to say “We have to change. We can’t send our people across an icy bridge to a place no one in our organization has been to before. They won’t go unless someone has laid tracks for them. They won’t go unless they can see the land across the bridge is safe.” The winners also were much more likely to understand “We have to get our people to want to change. If our people aren’t bought in—rationally and emotionally—it’s just not going to happen.”

This idea of emotion in business is a bit new to us. New science—not the old science from which practices such as “management” were developed —tells us that emotional buy-in is critical to decision making. And we need our people to decide they will come with us…or there won’t be change.

We’ll talk about this new science—and emotion in business—in a future newsletter. I’m just too tired to go on…that shopping spree wore me out!