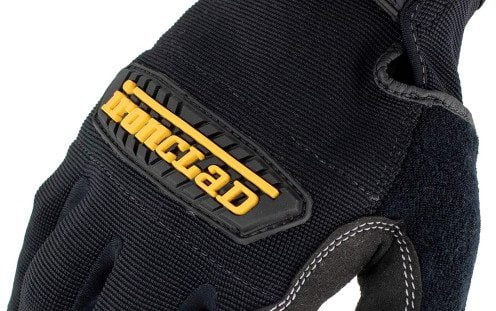 We Can Be Anyone Indeed, As Long As We’re Passionate and Communicate Smartly

I get a lot of people telling me they can’t possibly drive change in their organizations because, well, they aren’t in a big enough position. That’s simply wrong. If we’re passionate enough, we can find a way.

John Stegner was no CEO. He was a purchasing manager at the headquarters of a giant manufacturer. This company did all its non-headquarters purchasing at its separate divisions.

Stegner knew enough about purchasing to realize each division was probably getting ripped off by suppliers up and down the line. But he was a lowly purchasing manager at headquarters (the place that makes absolutely nothing…except bureaucracy). He was in NO position to change this longstanding way of doing things.

Or so you might think. Stegner was passionate about helping his company. So he found a smart way to drive a change.

He put a summer worker on the project. Instead of trying to study all things purchased by all divisions, he asked the worker to study one thing—gloves—as a proxy for all the purchasing throughout the company. The worker went through the data and found some interesting stuff: The company purchased 424 different types of gloves. The same exact gloves cost one plant $5; they cost another plant $17. There were countless examples of this.

Stegner knew he was on to something. He could have created a PowerPoint presentation and shared it with his boss in hopes it would make its way up to the CEO. The CEO would then have to decide whether it was a battle worth fighting with the division leaders and their purchasing teams.

But Stegner took a very different approach. He asked the summer worker to purchase one pair of all 424 glove types. They put price tags and plant locations on the gloves. And they stacked them in an unusual place: The otherwise-pristine boardroom table.

All of the division leaders were in town, so they all got invites to the board room during their visit. When each leader arrived, they were dumbfounded. Stegner said: “It’s a rare event when these people don’t have anything to say. But that day they just stood there with their mouths gaping.” When they did speak, they said: “We really buy all these different kinds of gloves?”

The division leaders were moved. They asked Stegner to take his glove show on the road to their divisions, and the changes in purchasing that it drove eventually saved his company hundreds of millions of dollars.

No, we don’t have to be the CEO…not even close. We just need to be passionate about something that we know needs changing, and we need to understand how to communicate it.