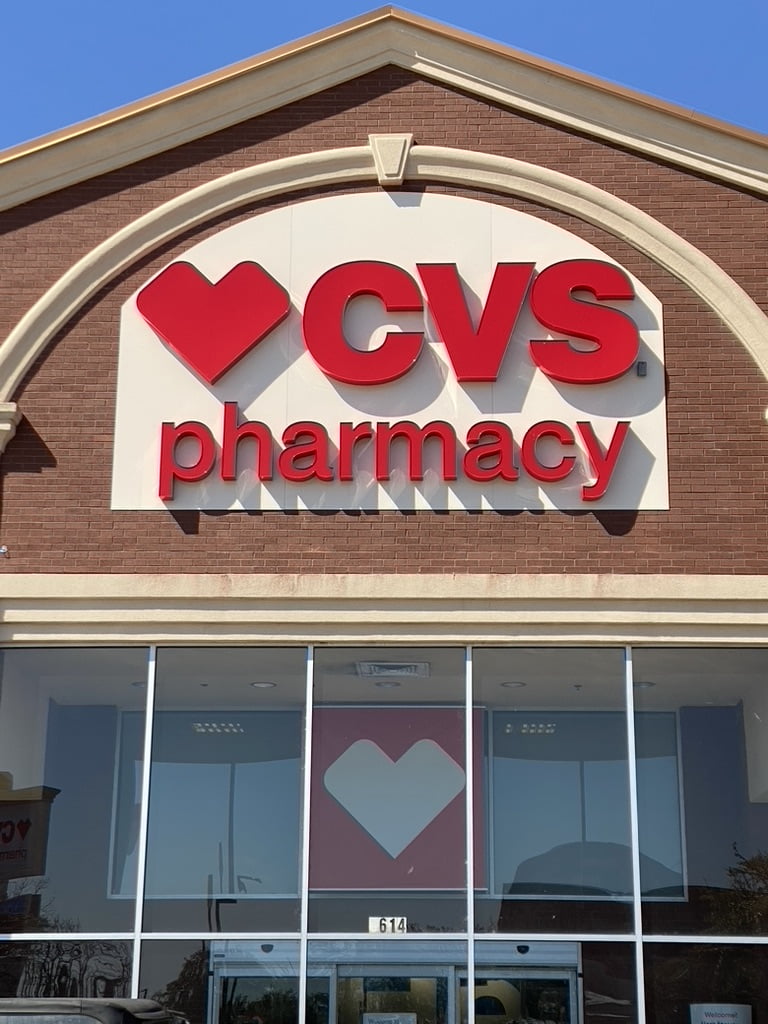 You don’t have to look very far to find one of the most exciting companies in America these days. No, I’m not talking about newbies like Tesla or Blue Origin; I’m talking about a relatively ancient company (with a dividend even) that started out as a corner drug store: CVS, with its ubiquitous pharmacies.

CVS understands its customers are changing, its industry is changing, and it won’t let others write its future. So it has to change. And the way it’s going about it is instructive for all of us.

Unlike so many other companies approaching change, CVS starts with its values, and values drive strategy. It recognized that to meet the changing health care landscape, it needed to be about more than getting drugs into people’s hands and hoping they’d buy something else on the way out of the store. Their purpose became about “every moment of your health.”

This focus on health brought an immediate dilemma: How can a “health” company sell cigarettes in its drug stores? It would be easy for CVS to write this off as something they’d always done, that “customers want cigarettes and we’re all about serving customers.” In fact, rationalization—an enemy of change—is the way many companies grapple with such dilemmas.

Living this “every moment” purpose has allowed massive change:

All of this was change, and change is never easy. But, again, CVS started with its values. As important, it lived those values, even giving up billions in revenue.

In an environment where retail is flagging, CVS has become stronger. Since 2014 when it changed its name to CVS Health, revenue has almost tripled, gross profit has quadrupled and net income is up 70 percent.

No one knows if CVS will outpace new entrants in the pharmacy space like Amazon or traditional category killers like Walmart, but–after two decades leading, living and researching changes of all kinds–I’m betting on the company that can sincerely point to its values when it explains a change to the one group that MUST believe in the change or it won’t last: its people.