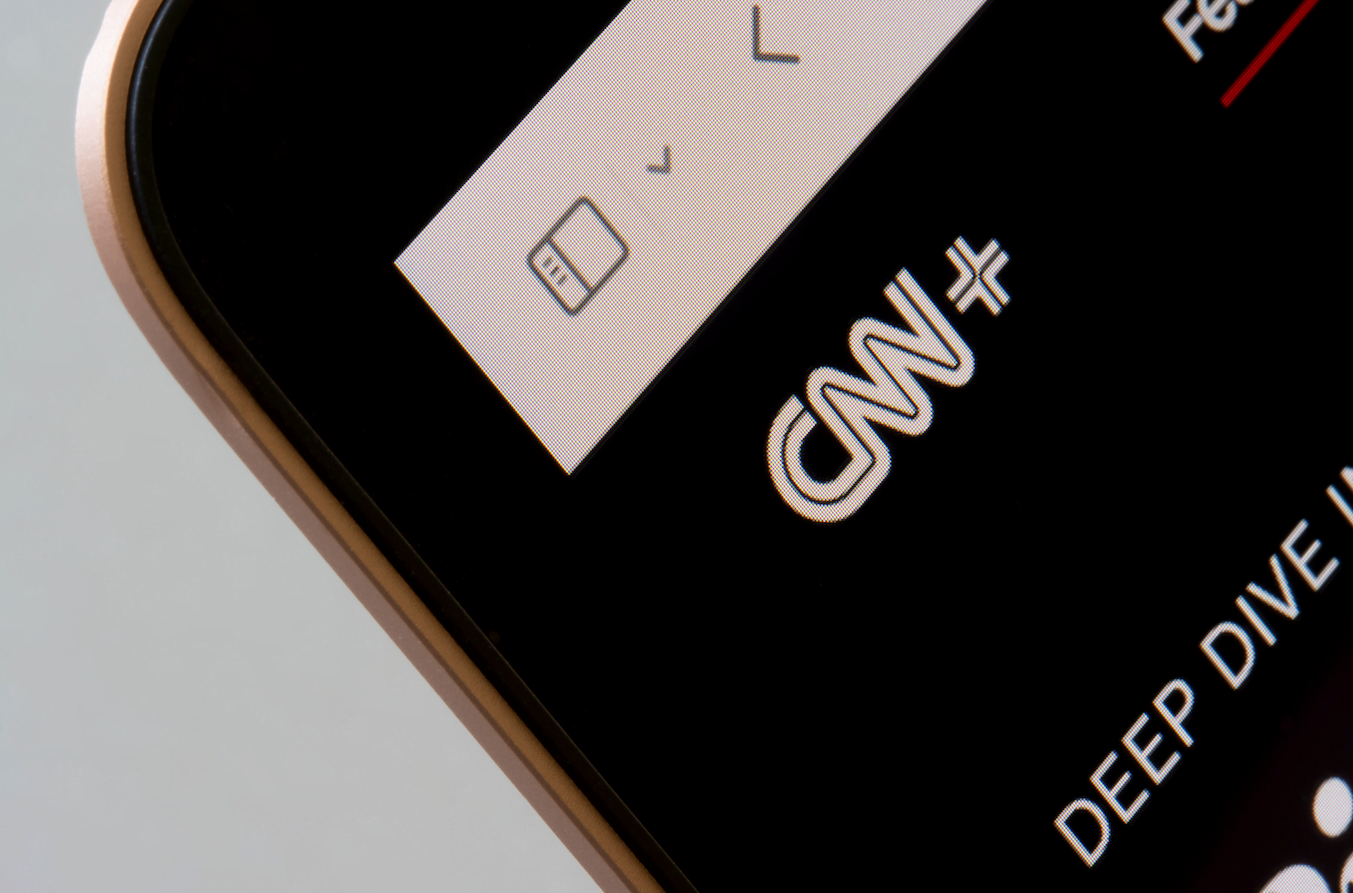 Why Warner Bros. Discovery Is Likely A Bust…Already

I, too, thought the streaming service CNN+ would bomb. Who wants to pay for more news?

So you might say that Discovery was smart for shutting down CNN+ shortly after merging with CNN’s owner, WarnerMedia. Discovery saw pitiful subscription and usage numbers at CNN+ after the service had been running for a number of days. Discovery’s leaders were called “decisive” for acting quickly, even before asking anyone at Warner about their hypothesis.

The new management had gracious things to say to their new people about the shutdown. They even talked about working “collaboratively.” But—given that communications is 90 percent about action and only 10 percent about words—here’s what their people actually heard:

“Welcome to Discovery. You now work for people who don’t think to listen to you before acting. We clearly can’t learn anything from your ideas or insights. Leave the decisions to us.

“We’re excited to have you as partners.”

I’ve studied change for almost 25 years now. I’ve helped lead myriad successful and failed changes of all sizes on two continents inside companies in transportation, manufacturing, energy, travel, e-commerce, tech and financial services. I can tell you most mergers don’t fail because the business hypothesis makes no sense.

Mergers fail because leaders don’t understand what it takes for successful change. You see, change is not just about “integration,” “project management,” “strategy,” or “synergies.” These are important. And in Discovery’s case, its leaders have great ideas, like leveraging underutilized assets at Warner. They are clearly crafty and should have some early wins.

But the Achilles heel of change…the one thing that will pull you forward or drag you down—your leverage point in any change—it’s this other thing altogether. It’s this thing called “people.”

Organizations don’t change. People do. If your people don’t change, there is no change. And your people have to want to change; change is a decision. To make that decision, people need to be pulled to a change—it can’t be forced on them—and they need to feel heard. They have to trust those they are following.

We can’t forget this. Not for a single decisive minute.

So when Discovery acted so counter to this understanding so quickly without hearing from people first, they showed us not only that they don’t pay much true attention to the “people” factor, but also that this mindset is engrained.

Discovery cut its (financial) losses by turning off CNN+ quickly.

We won’t know how much its loss-of-trust will cost it until we see some announcement a few years from now where they laud some new “strategic alternative” that makes them seem heroes.

But the die looks to be cast already.