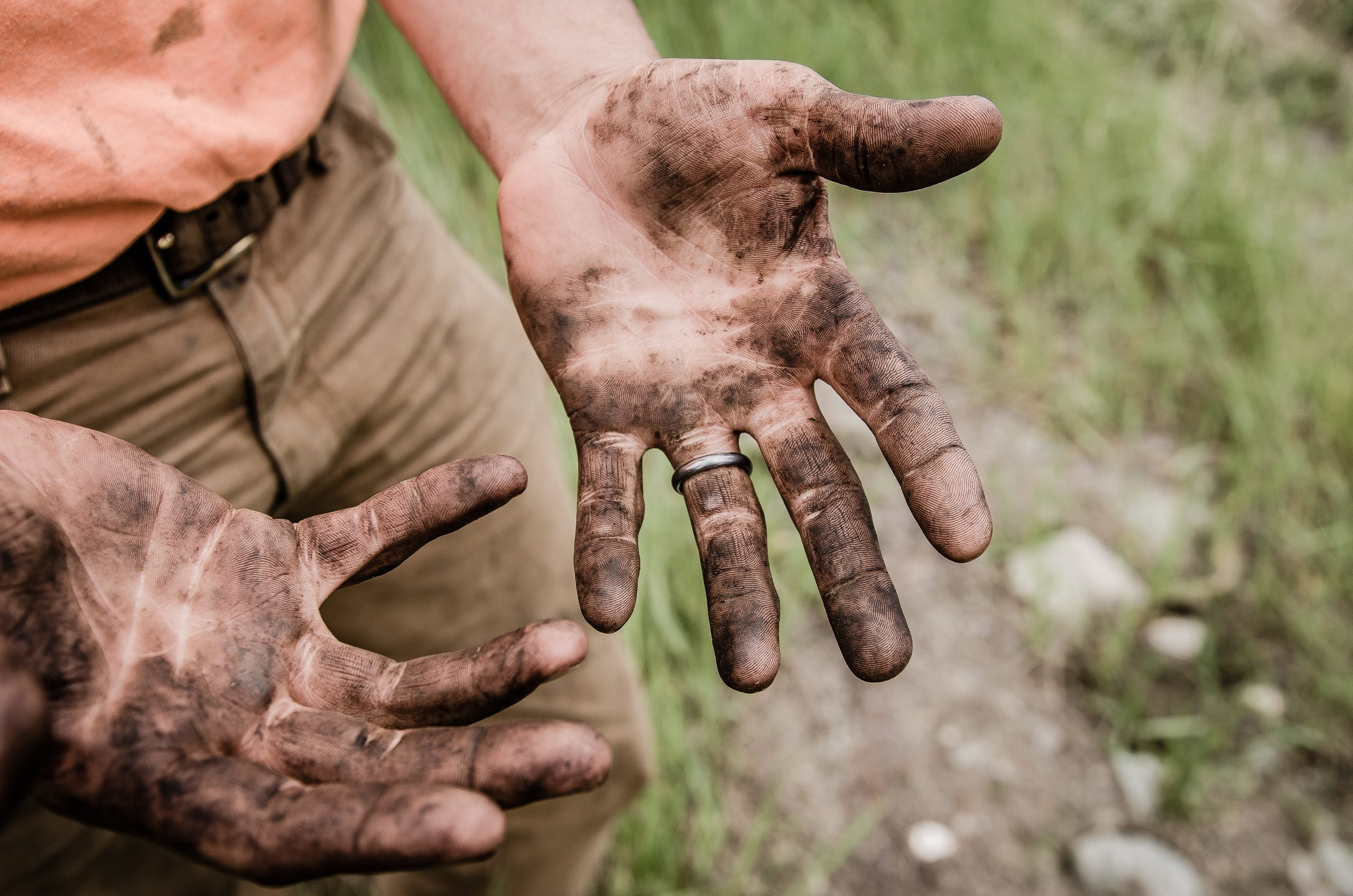 Don’t Cry. But Do Get Your Hands Dirty.

Why We Must Get Involved in a Change if it’s Going to Succeed.

A financial services company found itself in a tight spot. The company, which I learned about while researching my book, was known as an innovator, but this was the Financial Crisis, and times called for something other than innovation. “De-risking” was the buzzword. They had to de-risk everything.

But a few years later its leaders realized their culture was holding the organization back. They had been so successful at de-risking that their people had become comfortable and risk-averse. People were no longer curious. They weren’t trying new things. This was risking the health and future of the organization.

After discussions with numerous people, these leaders decided to make a change. They added a new core value: Continuous Learning. They wanted people to embrace curiosity, trying new things, taking risks again, not being afraid. They wanted their people out of their comfort zones.

Adding a new core value can be easy or hard. If you just paste a new value on the wall and ask others to “communicate” about it, it’s easy…until it fails. Communications, it turns out, is 90 percent action, and 10 percent words. If we really want to get a value to stick, we as leaders have to get personally involved. We have to get our hands dirty.

You see, change is a very tricky decision that each of us has to make. No matter where we sit in our organizations, we have to choose change. And, as leaders, in order to affect change, we have to affect emotions. That’s because science—which for a century taught us that reason was the power behind all decisions—is now teaching us that emotion is very much involved in every decision. Thanks to modern neuroscience, we now know that we can’t make the simplest of decision without the emotional processors in the brain. (See last month’s newsletter.)

So we have to reach our people on both a rational level and an emotional level if they’re ever going to decide to change. (And it is a decision…our people can go somewhere else, or stay inside and resist if they decide against us.)

So, does this mean we have to hold sensitivity sessions, cry, or write sentimental drivel in our communications to affect emotion? No. We do it instead by getting our hands dirty, showing people we’re serious.

The leaders at our financial services company got their hands dirty and succeeded. One way: Each quarter at their town halls, a single member of management would get up on stage and share the story of—of all things—a failure of their own. Sometime earlier in their career, they had failed miserably at something. They talked about what it was like to tell their boss, their peers about this failure. It was grippingly embarrassing.

Then they talked about what they learned from it. How they would have never reached the highest levels of the organization without this failure. They explained how failure had made them smarter, better, more seasoned. By humbling themselves and sharing a failure of their own, they exalted risk taking. They made it real. It was now clear that if someone wanted to “make it” in this organization, they would have to take risks; and now they had permission to do it.

That’s how an organization produces real change. Its leaders have to get their hands dirty to affect emotion.

No crying. No sensitivity sessions. Just humbly leading by example…making the change real for people.