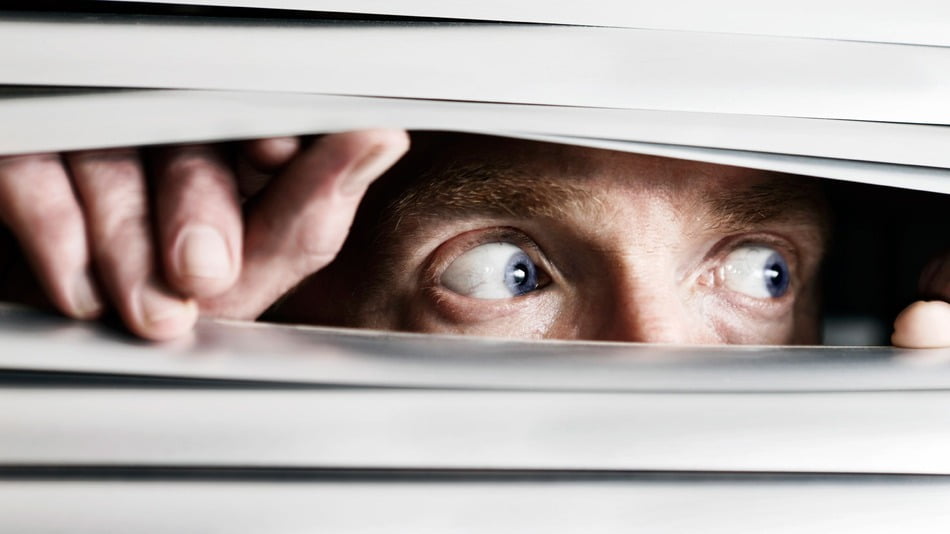 Hiding from Change via Zoom

Zoom. It’s this great invention that expands our world. We can all see each other where and when we need to.

It’s also limiting. Our people don’t see us around the office anymore, so we as leaders can hide our activities that might not be “walking the talk.” We don’t have to model the changes we’re asking of other people.

Or so we might think. But for our own good—in the age of Zoom, or even back in the office someday—let’s stop thinking this way.

First a story from the days when we all worked in the office. A colleague once asked me: “Are you aware that your people watch you go to the bathroom?” I looked at him strangely. After my initial shock, he said: “When you come back from a meeting with your head down, they’re watching, wondering what went wrong. You don’t show up for a meeting and they notice; your absence is telling them the topic is unimportant. They see you run out of your office space and come back quickly, and they’re watching that too, wondering where you went and what on earth is soooo urgent. But you just had to ‘go’ before your next meeting.

You might think that’s gone now that we can hide behind Zoom. But the reality is very different…for two reasons.

First, Zoom may have limited our visibility, but because our people are always watching, it makes every single move on our part that much more critical. If we don’t show up for a meeting, we can really kill an initiative. A single comment in a meeting now can have even greater impact than before Zoom. So we have to be on our best behavior on Zoom. The easiest way to do right on Zoom is to do right when Zoom is off, too.

Second, in many ways, our people know each other better in the age of Zoom than they did before. Yes, those who officed together aren’t side-by-side any more, but those who knew each other only as voices before…well, they know each other much better now. The folks in Nashville now know and connect with their colleagues in the Oakland office; they’re talking, seeing facial expressions, becoming closer. And what do you think they’re talking about? Among other things, us. They can’t see us rushing off to the bathroom, but they still have their eyes focused on us…and they’re comparing notes more closely now.

So let’s do right. Some of us may be back in the office soon. Some of us may stay on Zoom indefinitely. Either way, our people are watching. So let’s live the changes we’re asking of others. Not doing so wastes everyone’s time, and—because it leads to failed change—it puts our enterprises even further behind the change curve.