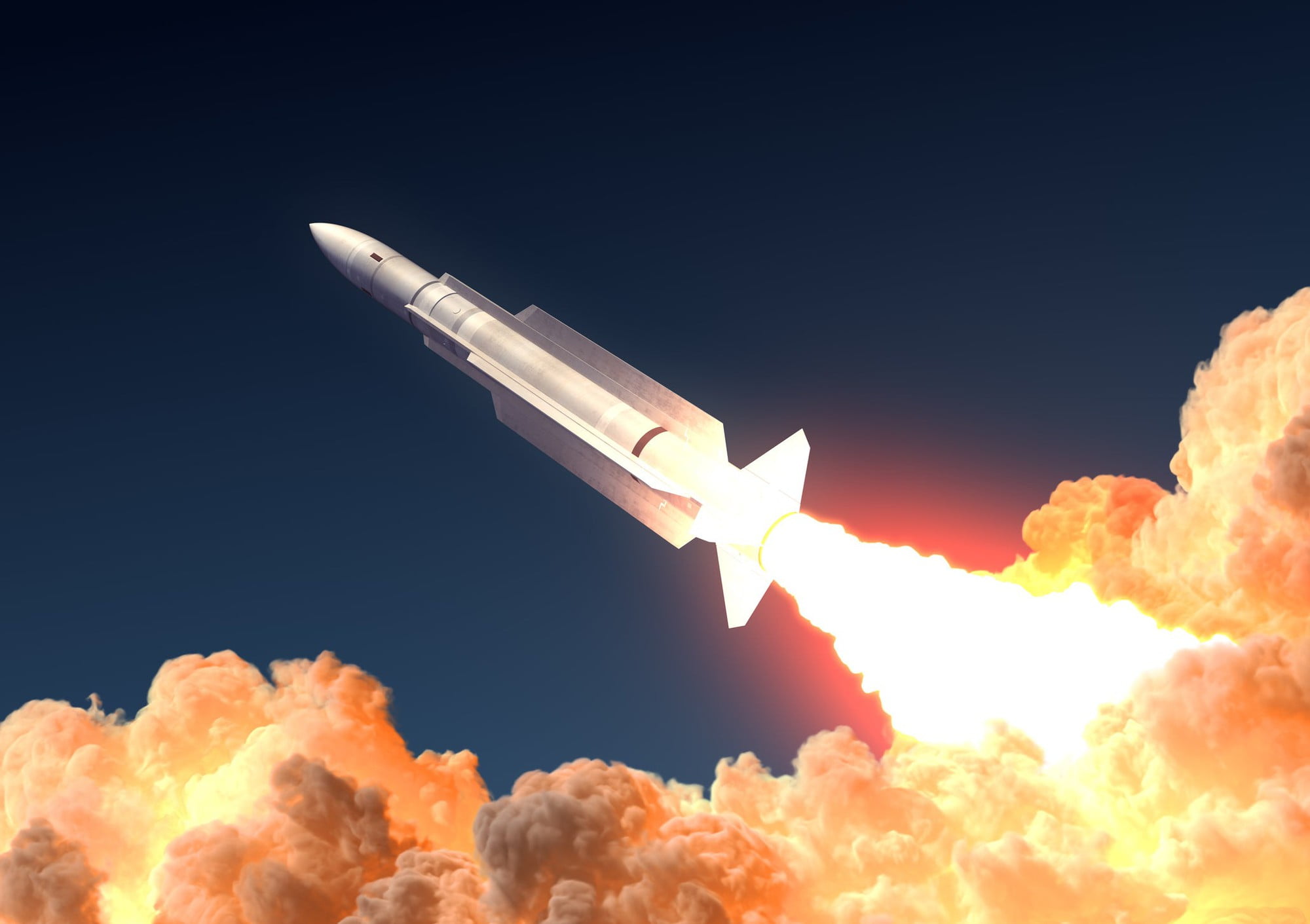 It Involves The Most Complex Thing Ever Created: People

From time to time I get to speak about Organizational Change to MBA candidates at schools that use my book as a textbook. It’s great to give back and work with smart students who have good questions.

I agree, it’s pretty simple-seeming stuff. As one might say, “It ain’t rocket science.”

So why—this very smart participant wondered aloud—is it so hard to succeed at change? Changing an organization seems pretty straightforward. There are even change maps to use, he said. It shouldn’t be that difficult.

Science has hardly scratched the surface in understanding the reactions and counter-reactions of a single mind. Multiply this by a large group (or even a small group) of these complex beings and their interactions, add to it the forces of inertia and resistance that come with change, and you now have perhaps the most complex equation of all.

Only it’s not a mathematical equation. It’s a human equation. It’s not about laws of physics. It’s about the human condition, about billions of variables. It comes from the tens of thousands of years we spent in fight-or-flight mode, which still gives us anxiety when new elements (such as a change) are added to our equation.

No, change isn’t rocket science. It’s actually much more complex. It requires much less force, much more finesse. People have done a great job mapping how to usher in change, but no map will ever overcome the human part of the change equation. (For the human part, see what’s listed above in paragraph two.)

So the next time we decide to change our organizations, let’s keep in mind that we minimize—at our own peril—just how difficult change is. And when we understand what it takes to change an organization—when we appreciate the human equation and the type of leadership required to meet it—we have a much better chance of winning at change.