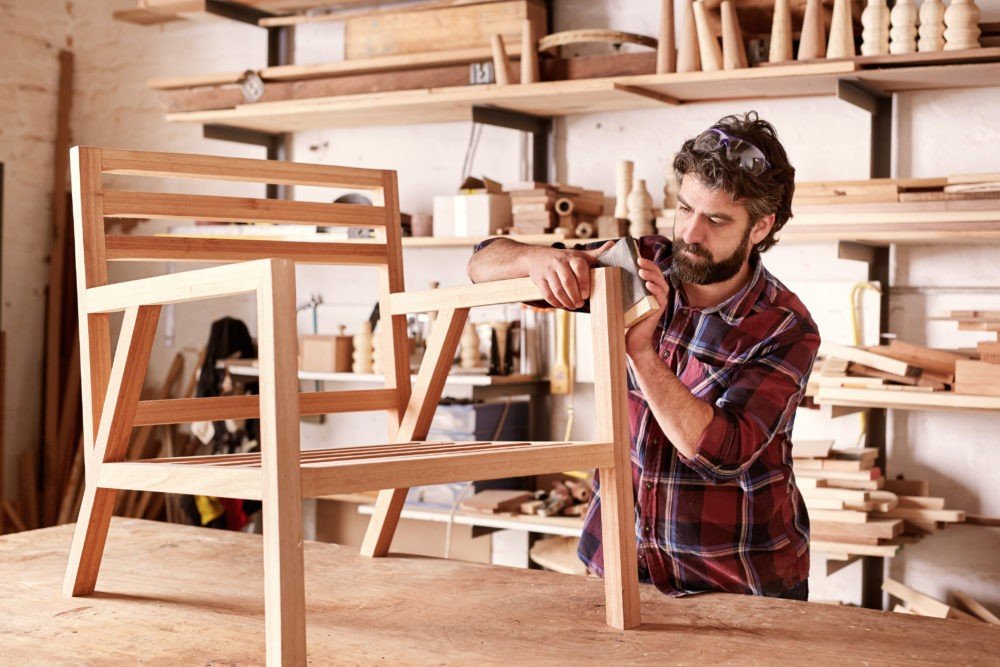 The DIY Way to Win at Change

So we tell everyone about it. We evangelize it. We find creative ways to encourage the new behavior. And yet, after some initial excitement, almost no one takes us up on it. What are we to do as leaders when there’s little engagement in our critical culture-changing efforts?

This isn’t unusual, actually. McKinsey tells us that two-thirds of change efforts are unsuccessful. So if this has happened to you, you’re not alone. But what to do?

Here’s where we can learn from the leader of an office design and furniture company who I learned about in my research. He set out to change his culture through—of all things—the furniture in his headquarters…the very thing his people designed, manufactured and marketed worldwide.

He knew that the next iteration in office work included open “social” spaces…places with comfy sofas and chairs and white boards where people could collaborate and have a think with each other. So he repurposed some space, laid it out with these new-age furnishings–designed by his own people–and used some fanfare to encourage everyone to go there. But after he opened this new social space, he noticed something funny. No one was using the space. It was largely empty.

He asked someone he trusted about this: “We built this space for everyone. I thought people were excited to have it. Why isn’t anyone using it?”

This friend told him something like, “You know, you and your family have built a great midwestern company with a great work ethic. People work hard, but it’s a heads-down culture. People would rather stay in their cubes and hold their meetings in conference rooms. They might even get a funny look if they’re seen ‘wasting time’ out there drinking coffee.”

Bummer, he thought. It would be pretty bad if his own people didn’t adopt the “next big thing” in their industry. He needed to convince his people to experience this.

After thinking about it, he decided there was no place to look but in the mirror. He would have to be the one who drove this change if it was going to happen. It was do-it-yourself time…time to model the behavior he hoped for.

So he upended his calendar and began holding all of his one-on-one meetings out in the social space. And he encouraged his direct-reports to do the same. After the initial shock, people began to follow, and before long you couldn’t get a seat in the social space. This brought the possibility for even more innovation and collaboration on new capabilities in the world of office design. It drove a fresh culture. But none of it happened without the leader getting his hands dirty and modeling this change.
Which goes to show us that we don’t always need massive multi-pronged initiatives to drive change, but we can’t drive change if we don’t model it.