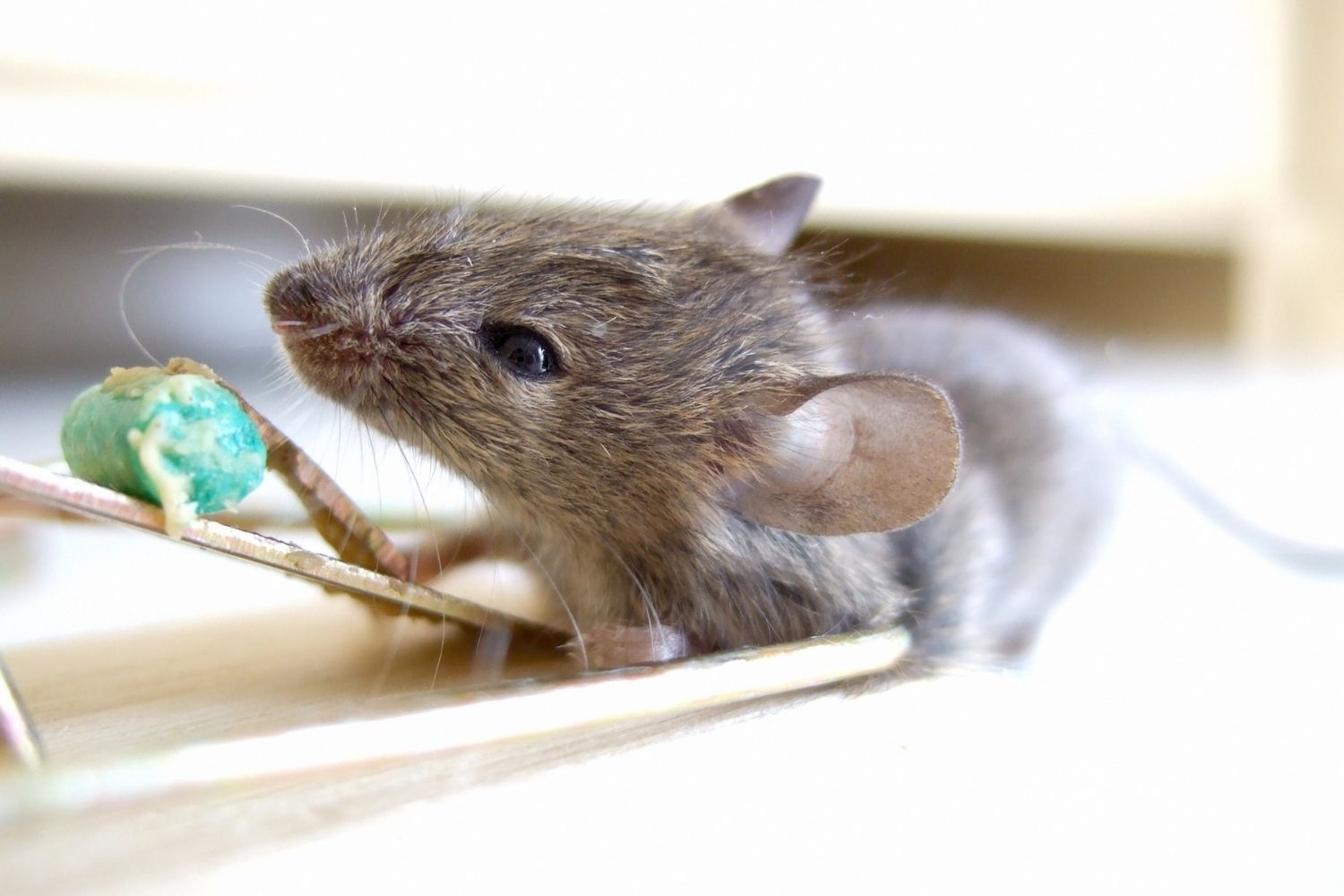 In his groundbreaking book, The Innovator’s Dilemma, Clayton Christensen studied the life-and-death cycle of early computer disk manufacturers. Each time a next-generation disk came along, incumbent manufacturers largely ignored it because their own business was growing and making money.

Even though most of these incumbents had already killed previous incumbents by launching a next-generation disk themselves, they kept missing the importance of the new disks while they celebrated their success. Generation after generation, each group of incumbents got clobbered by the newcomers.

I was reminded of Christensen’s work when reading this recent article by a Netflix co-founder, where he tells us how they brought down Blockbuster starting with a dozen people and 900 DVDs: They found something that Blockbuster didn’t pay attention to and filled the void.

At the time—1997—DVDs drove little rental demand, and ecommerce was embryonic. So, these weren’t priorities for the $5 billion retailer, which had grown exponentially in the previous decade. Instead, Blockbuster focused on late fees, which drove 15 percent of revenues, and they drove profits by skimping on new-release VHS tapes. Customers complained. Blockbuster called this kind of stuff “managed dissatisfaction.”

As the article explains, this gave Netflix time to find things that worked: A subscription model, no late fees, internet DVD distribution. Things took off from there.

The Netflix article—by a disruptor—calls Blockbuster’s late fees its “Achilles heel.” But having been inside both kinds of ventures (I’ve been a disruptor and been disrupted), I would posit something greater was at play. Late fees and skimping on new releases were only symptoms.

Why? Well, if we’re leading a rapidly rising enterprise, what’s our belief? That we need to keep doing what’s brought us success. “You can’t argue with success,” everyone says. When we hear complaints or a threat, we—and others working with us—don’t like to think about it. Often, we instead listen to our own good press and the kudos of investors. (Nick Saban, perhaps the best college football coach in history, calls this good press “rat poison.” His players don’t want to hear his coaching when everyone’s applauding them.)

It took Blockbuster until 2004 to launch “Blockbuster Online.” Too late. As for Netflix, they didn’t eat the rat poison as DVDs went out of fashion; instead they had already Changed and moved to streaming.

So, where are we in any of this? Are we eating rat poison? Are we taking on the threats and complaints we don’t want to hear about? Do we know what it takes to Change our organization’s direction? Do we have our people primed for the Changes ahead?

In the New Year, let’s dedicate time to observe ourselves and our own thinking. As un-tasty as our habits and beliefs may be, tasting them for all they are has to be healthier than eating rat poison.

Let me know what you think…I look forward to being in touch.