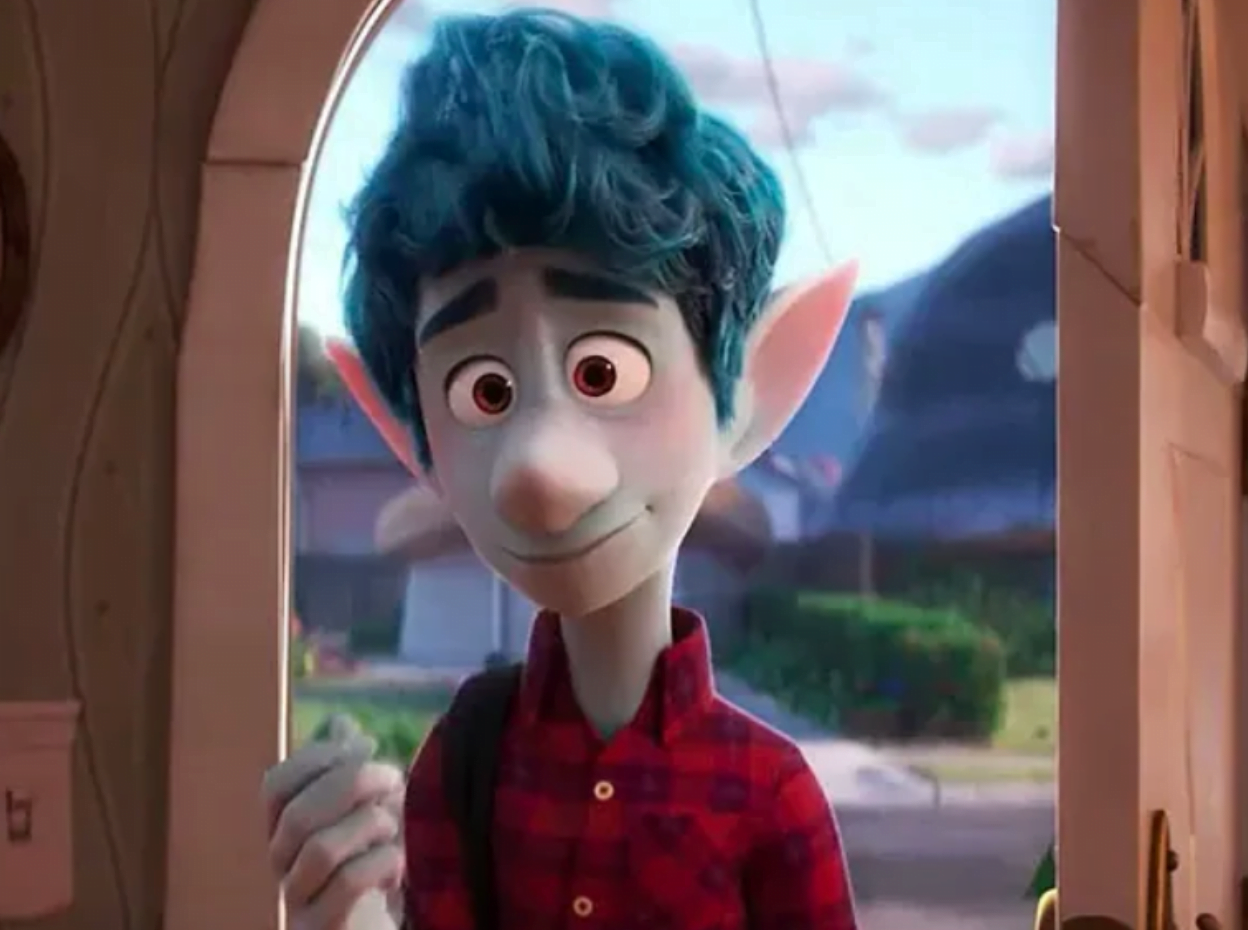 “We can’t let the inmates run the asylum.” A boss once said this as he chided me for suggesting we ask employees what to do about something.

This didn’t seem right to my much younger self. “We didn’t hire incapable people,” I thought. “We have smart people…people who do great work. Outside of work, they’re city council members, church leaders overseeing big budgets. They run households and PTOs. Why wouldn’t we ask them?”

I figured I must still have a lot to learn: Like, people will give you moonbeam ideas when you ask. You get “why not” ideas. People will have agendas. Plus you’ve surrendered your authority. Or so this boss said.

So it was heartening many years later when writing my book and researching companies that won at change to see how Pixar did it.

After massive success in its early years, Pixar’s leaders realized their achievement had come at a cost. Ideas weren’t flowing like they once had; people were self-censoring—afraid of disrupting success. Plus, things were getting big and inefficient.

It was now taking 22,000 person-weeks (Pixar’s unit-cost measure) to complete a movie. So leaders asked themselves: “How can we get that down to 18,500 person-weeks?”—about a 10 percent reduction. Then they did something different from most companies. Instead of implementing top-down change, which Gartner tells us happens 80 percent of the time, they asked their people for ideas.

They asked: “The year is (four years from now). Both of this year’s films were completed in well under 18,500 weeks….What innovations helped these productions meet their budget goals? What are some specific things that we did differently?”

Cutting costs usually scares people. But as Pixar learned something different happens when people feel heard. All of us have a need to feel heard, especially during a change; that’s when things seem most out of control for us.

Ultimately, some 4,000 emails flew in, representing 1,000 distinct, good ideas. Without nudging, whole departments set up wikis to track their own ideas.

Asking people—and being willing to listen—had completely upended the dynamic. No more self-censoring.

Asking their people and then listening did not turn the asylum over to the inmates. Instead, it gave leaders a bigger change than they had even dreamed of.

Bottom line: When people feel heard during a change—when we ask them and truly want to listen to (and use) their ideas—they’ll do remarkable things.

Someone gave us two ears and one mouth. Let’s use them proportionally.

Let me know what you think…I look forward to being in touch.