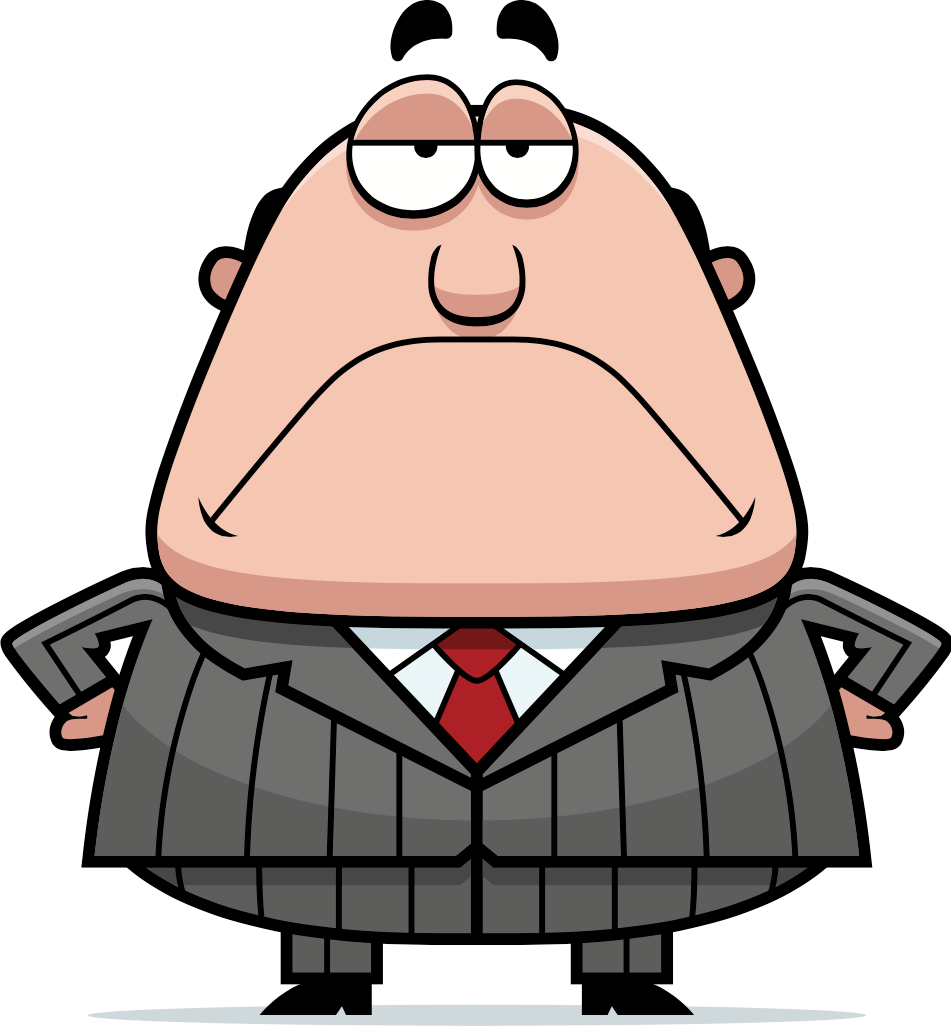 Read This. Because “You Have To!”

Over time, what kind of employees stay at an organization that tells them “you have to?” Is it the creative, thoughtful people who like to have freedoms? Or people who like to stay inside the lines? Those who like certainty and comfort, or those who embrace ambiguity? People who wait for orders, or self-starters?

We want the creative, thoughtful self-starters who embrace ambiguity, right?

And yet, when we’re driving an initiative that involves our people (which is most initiatives), we often decide how we’ll proceed by talking with our fellow leaders—not with those who know the most about the issue or the customer—and then we announce it from on high. How often do we do this? Well, according to Gartner, 80 percent of change efforts are top-down.

We mean no harm in doing this, but we do it, and it’s harmful. Because–without thinking about it–we’re just assuming people will fall in line. And when we push change onto our people, our best people push back. They may smile and nod in front of us, but their heads want to explode. We’ve just told them that the way they’ve always done it is not the way they’re going to do it. And they had no say in it.

They feel unappreciated, and the joke’s on us. Not only are they likely to resist the change we badly need, but they’re also likely to stop caring and even start looking elsewhere for work. No wonder two-thirds of change efforts fail.

In the end, we get the culture we deserve. If we want a modern culture, we need modern leadership. That includes pulling people, not pushing them…not telling them “you have to,” especially when it comes to change. This means listening first, before we consider the solution, because we get better ideas from the people closest to the action, and because when people feel heard, they’ll feel part of the effort, and they’ll do remarkable things—like pulling us further than we imagined, and staying at the organization that values them and their opinions.

It’s a massive leverage point…let’s not miss out on it.

I look forward to being in touch. Let me know what you think.